A Few Words To Thank Those Involved In Woods’ Tribute

Queens Gazette publisher and master of ceremonies Tony Barsamian thanked Saint Michael’’s Cemetery for their direct involvement in the betterment of the community. He specifically thanked General Manager Dennis Werner, who was involved in all aspects of the Granville T. Woods Tribute. Barsamian noted that representing St. Michael’s Cemetery at the event was Reverend Kate Flexer, CFO Jeff Miller, Director […] 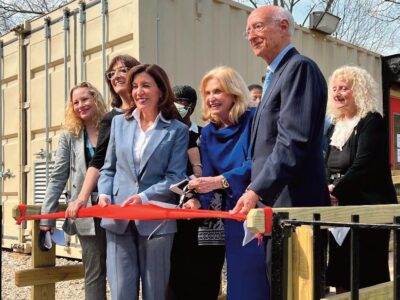 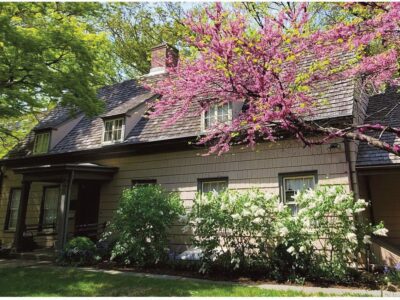 Bowne House, located at 37-01 Bowne Street in Flushing, is offering guided tours by appointment. Bowne House Historical Society’s mission is to educate the public about American history through the legacy of Bowne family members, who participated in events of both regional and national sig­nificance spanning over 300 years. The museum is best known for its association with the principles […] 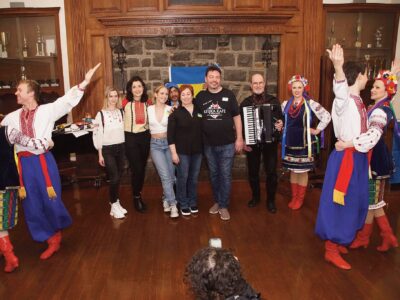 The Church-in-the-Gardens sponsored a highly successful Ukrainian Relief Fundraiser on Sunday, April 3rd in Smith Hall of the Community House in Forest Hills Gardens. The event to raise funds for Ukrainian relief was organized by Olga and Oleg Sakhno, owners of the Keuka Cafe at 112-04 Queens Boulevard in Forest Hills. Oleg, who grew up in Ukraine and Olga, who […] 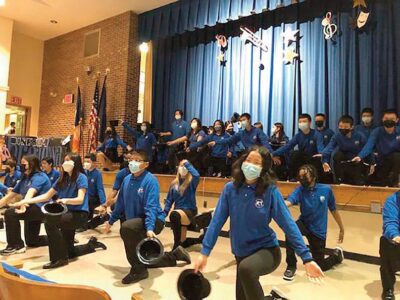 Bringing Broadway To Kids For 40 Years

Inside Broadway is celebrating its 40th anniversary this year. Students at the East West School of International Studies in Flushing gave a performance recently as part of Inside Broadway’s CASA Program, where students performed numbers from Give Our Regards to Broadway and songs from the Broadway Show, Moulin Rouge. Stu­dents worked on voice and choreography and performed their pieces on […]

Category Pages are limited to 90 days. Please use the archive page or the search box to find older articles.