On November 5, Woodrow Wilson was elected President. Queens had “never been more Democratic” than it was on that day. Wilson carried the county by 13,000 votes over Republican President William H. Taft and Bull Moose Party candidate Teddy Roosevelt.

William Sulzer was elected Governor of New York and carried Queens by an even larger margin of 17,500. (On October 13, 1913, Sulzer became the only Governor of New York to be impeached and removed from office.) The total vote cast was about 52,000. A Democratic New York legislature was swept into office also, in fact the entire Queens delegation to Albany was Democratic.

On election night, the Star projected election returns on a large billboard covered with a sheet on the opposite side of the street from its Borden Avenue offices. The bulletins were written on glass slides which were projected by a “stereopticon” (a common device then for projecting images) located on the second floor of the Star Building. At its peak, the crowd was estimated at 2,000 and was quiet and well behaved. But occasionally, an ardent Bull Moose supporter “would cut loose a yell when a bulletin favorable to Roosevelt was shown, which was not very often.” 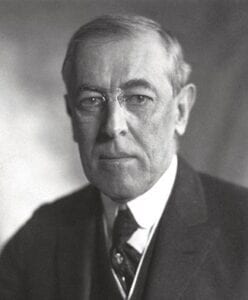 On November 13, a number of Long Island City manufacturers and property owners appeared before the Dock Commission to discuss plans for the Dutch Kills terminal project. They stated that $30 million was a conservative estimate of the amount that would be invested in development there in the next few years.

The Degnon Terminal and Realty Improvement Company, the prime mover in development of the area, contemplated the erection of huge warehouses and loft buildings on its property in the vicinity of Hunters Point Avenue and Newtown Creek. The Long Island Rail Road was behind in a project to create an enormous market, which might involve the investment of $4 million in the same area. 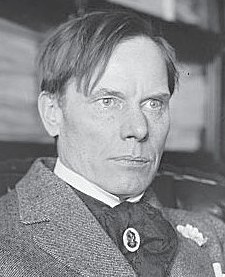 The plan contemplated the erection of warehouses and factories and the laying out of railroad tracks in such a way that every plant would have its own railroad siding at its back door. The general intent was to create an industrial and commercial community where the cost of handling goods would be reduced to a minimum. Water transportation was to be supplied by Newtown and Dutch Kills Creeks, as both streams were capable of accommodating a large barge and car float (railroad cars on barges) traffic.

If Long Island City became the home of another large industrial terminal like Bush Terminal in Brooklyn, then it was reasonable to assume that hundreds of manufacturing concerns would locate there and bring with them thousands of employees who would prefer to live in the area, if housing accommodations could be provided.

On November 1, the Star reported that gangs of as many as 50 boys, armed with flour-filled socks and lots of chalk, spent Halloween in Greenpoint by charging pedestrians, smashing them on the heads with the stuffed socks, chalking their coats and throwing old shoes and articles of clothing about. 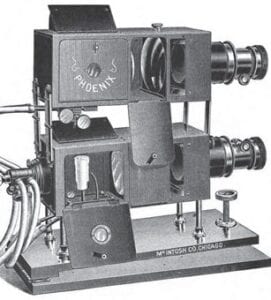 Stereopticon (a common device then for projecting images).

One response to “Pages From The Long Island Star Journal.”